Posted on November 28, 2012 by LibertyInsight

[The Liberty Insight Newswire is an aggregation of what we consider to be important financial and political news and commentary from across the web.] 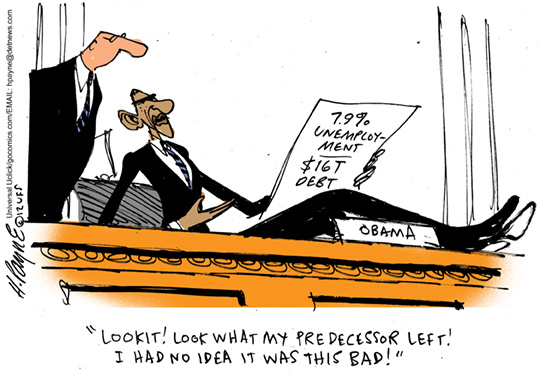 This week’s post election hangover edition of the newswire discusses pot legalization in CO and WA, the REAL U.S. debt, a scary student loan delinquency chart, the death of the penny, and a little treat from The Onion.

My friends whom I watched the election with were a little surprised to find out that I didn’t really care who won the Presidency, but was extremely interested in the outcome of whether Colorado and Washington would legalize pot, especially since I don’t really smoke pot and I live in California. This article from Libertyblitzkrieg.com sums up precisely why I think it was such an important victory for liberty.

We hear a lot in the news about our $16 trillion national debt. But that’s just the tip of the iceberg which only includes on-ballance sheet items. If the government had to follow the same accounting rules as businesses, the real debt would be closer to $90 trillion (or much more depending on who you ask.) to account for the money that should be in the “lock box” for Social Security and Medicare as described in this article. In fact, the real debt is actually higher than that when you include the guarantees behind student loans, the FHA,  the FDIC and other backstops which are on the verge of kicking in.

As I alluded to above, the Federal Government (i.e. the taxpayers) backstops student loans issued before April of 2010 and has issued most of the loans since. This article contains charts that show that delinquencies in student loan payment have recently spiked. This is not inconsequential for taxpayers considering we are on the hook for nearly $1 trillion (and growing) of these loans.

Much of this delinquency spike is due to the fact that students are having a hard time finding jobs in this “jobless recovery” with their DDWs (degrees of dubious worth). Some of it may be due to an Obama executive order limiting payments on student loans to 10% of discretionary income and forgiving debts after 20 years. With those limits, it is less consequential for those already deep in debt to rack up massive late fees and interest payments. While it’s clear from the charts that our Federal student loan program is hurting taxpayers, check out my post, “Student Loan Debt Slaves” to see how these loans hurt the very students they are supposed to help.

Bid Farewell to Pennies and Nickels
Wealthwire (via goldsilver.com), November 26, 2012

“According to U.S. Treasury Secretary Tim Giethner, our U.S. Mint intends to remove the penny and nickel coins from circulation beginning early in January 2013…  2011 marked the sixth consecutive year that pennies and nickels cost more to produce than they were worth in the market. In fact, the Mint posted a loss of $187.7 Million last year – more than triple the losses recorded associated with coin minting in 2010.”

This is just one more indication of how much the value of the dollar has fallen. In fact, for certain people with a small amount of savings and some extra storage space, hoarding nickels can be a zero risk way to save and invest because the value will never fall below $.05 but the melt value of the coins could increase substantially as the dollar continues to decline. If we see high or hyper-inflation, the copper and nickel in the coins will maintain their purchasing power while the dollars in your wallet and bank account steadily decline. You can find today’s melt value here.

The Onion never disappoints and the excerpt on Global Warming from the Onion Book of Known Knowledge is no exception.